“Women’s fight for the vote was one the longest and most impactful social movements in American history, spanning the Civil War, Reconstruction, World War I, and the Spanish Flu pandemic. For five generations, suffragists were ridiculed, marginalized, arrested, and imprisoned for their cause. Their radical efforts for equality were deemed “unpatriotic” and “unladylike,” and they were told that women voting would bring undue burden to the home and lead to the unraveling of the American family. Despite the seemingly overwhelming obstacles placed in their path, suffragists were never deterred in their pursuit of equality. They triumphed, and the intensity of their efforts through wars and a pandemic provides an example for all Americans of perseverance and tenacity… Suffragists did more than secure passage of the 19th Amendment. They broke barriers and changed perceptions of women’s role in public life. By speaking out and succeeding in their decades-long grassroots movement, these activists opened up new opportunities for women in all fields and inspired future generations to fight for progress. We stand on their shoulders, and we will never forget their courage.”

— Excerpt from a letter written by Anna Layman,
Executive Director of the Women’s Suffrage Centennial Commission, 2020 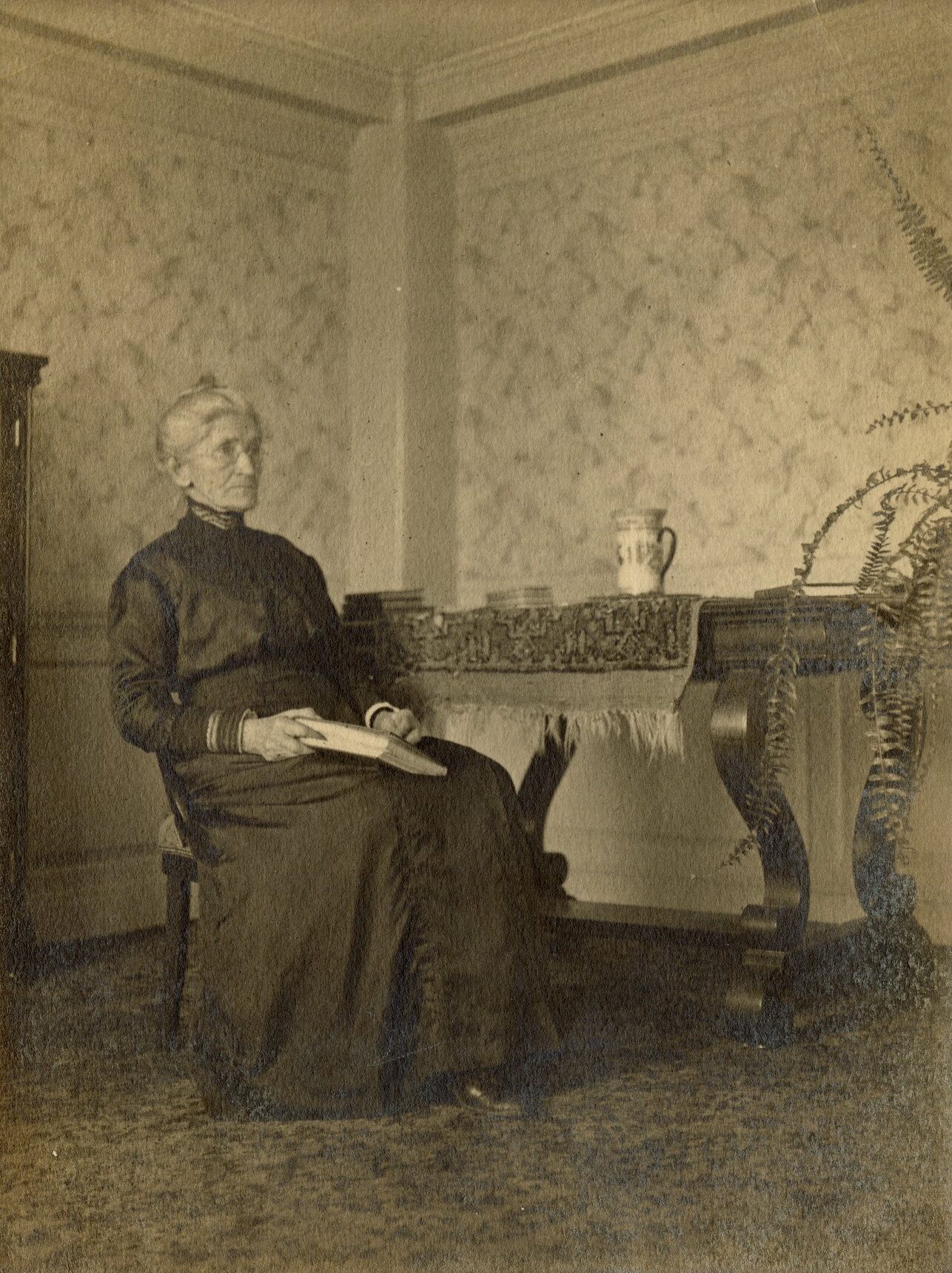 In recognition of the centennial of the ratification of the 19th Amendment, which granted women the right to vote, the Cornwall Historical Society presented an exhibition titled: STAND UP! SPEAK OUT! FIGHT ON! The 19th Amendment at 100!

In a year that celebrated the women who fought so hard to get those rights, most of what we know about the efforts of Cornwall women comes from a scrapbook maintained by Harriett A. Bennett (1841-1928). An ardent suffragist and an active member of the Connecticut Woman Suffrage Association, Bennett hosted many meetings of the Cornwall Equal Franchise League at her home. Her scrapbook includes clippings and materials from suffrage meetings as well as articles she wrote advocating for the vote. Josepha Newcomb Whitney (1871-1946) led the efforts of the community to educate and advocate for suffrage, and in 1912 established the Cornwall Equal Suffrage League. The League’s activities mirrored the efforts of suffragists throughout the nation.

STAND UP! SPEAK OUT! FIGHT ON! The 19th Amendment at 100! highlighted how women of the United States won change and how the women of Cornwall impacted not only the struggle for suffrage; but how they used their power to effect change in their world and ours. It also shared the story of the division in Cornwall between women in favor of suffrage and those against it.