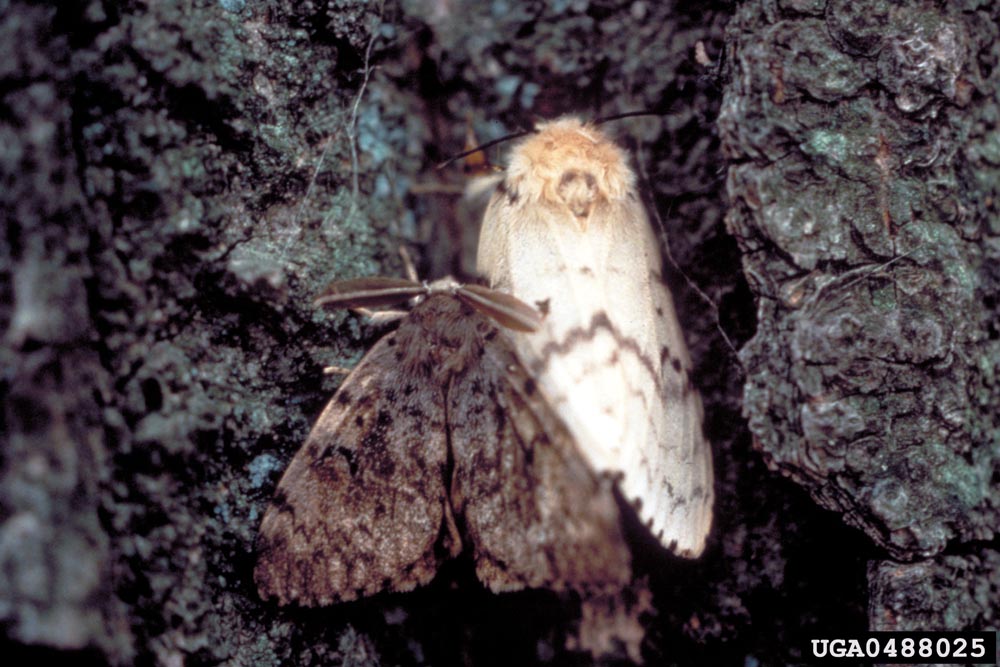 Gypsy moths were introduced to the United States by a French scientist in Massachusetts in 1869. The first outbreak occurred twenty years later and was first seen in Connecticut in 1905.

During the 1950s and ‘60s, gypsy moths were combated with DDT sprayed from planes. The decision to spray was made by individual towns in Connecticut.

Cornwall was deeply divided on the issue, initially voting against it in 1962 and for it in 1964. Residents opposed to DDT spraying considered legal action to stop it. 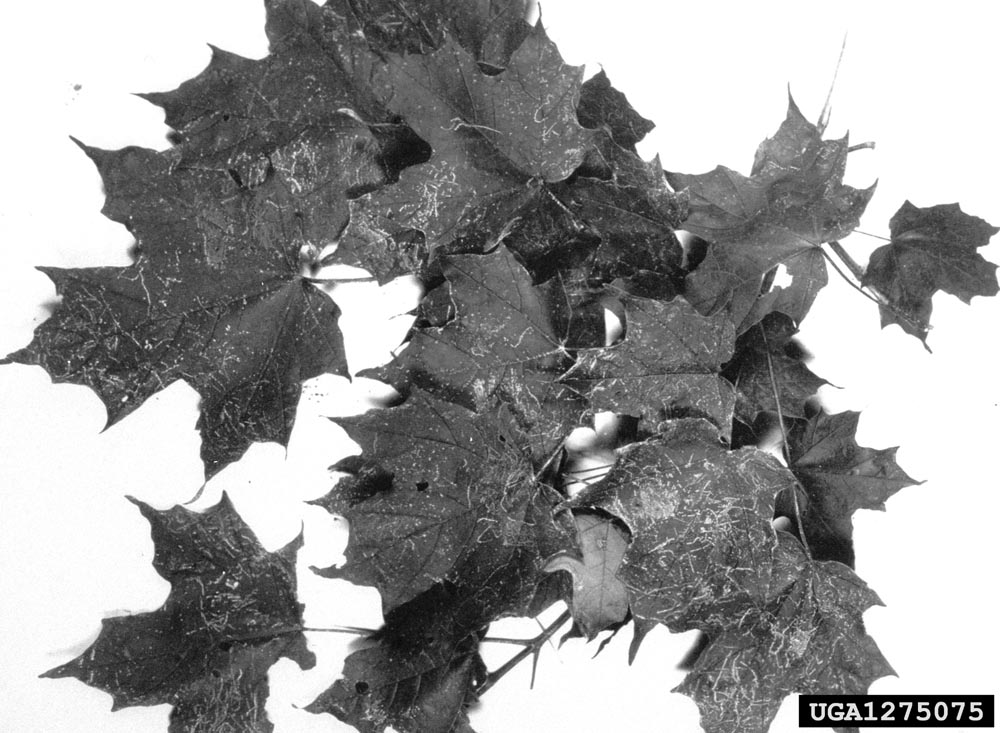 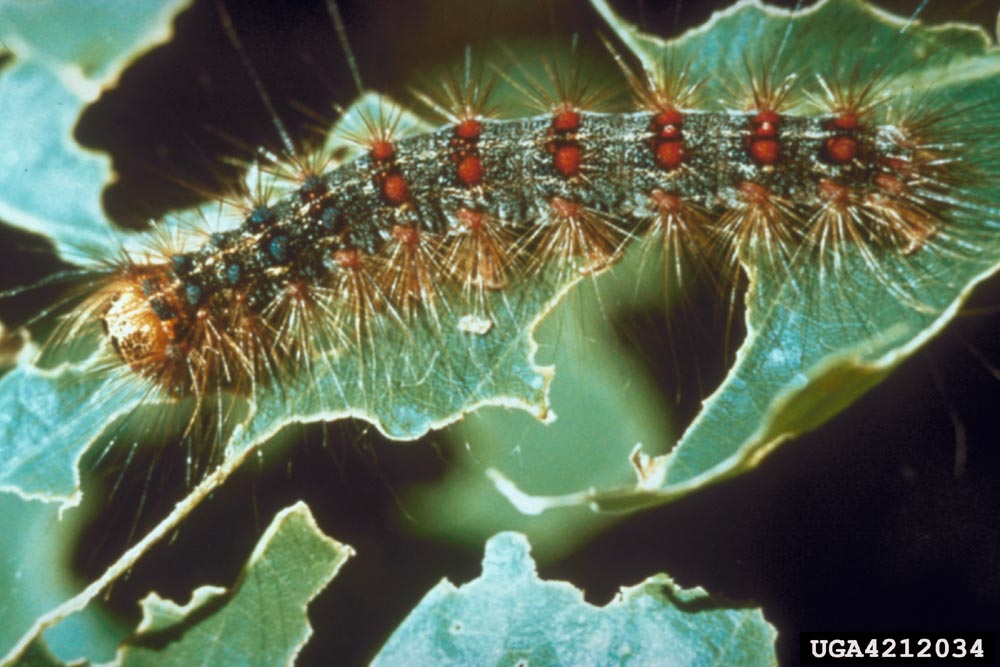 The State Entomologist insisted that DDT would not cause major loss of wildlife, but other reports found that previous rounds of spraying had resulted in heavy loss of fish and other wildlife. Alternate methods of killing gypsy moths, including the use of viruses and parasites, were studied by the Connecticut Agricultural Experiment Station.