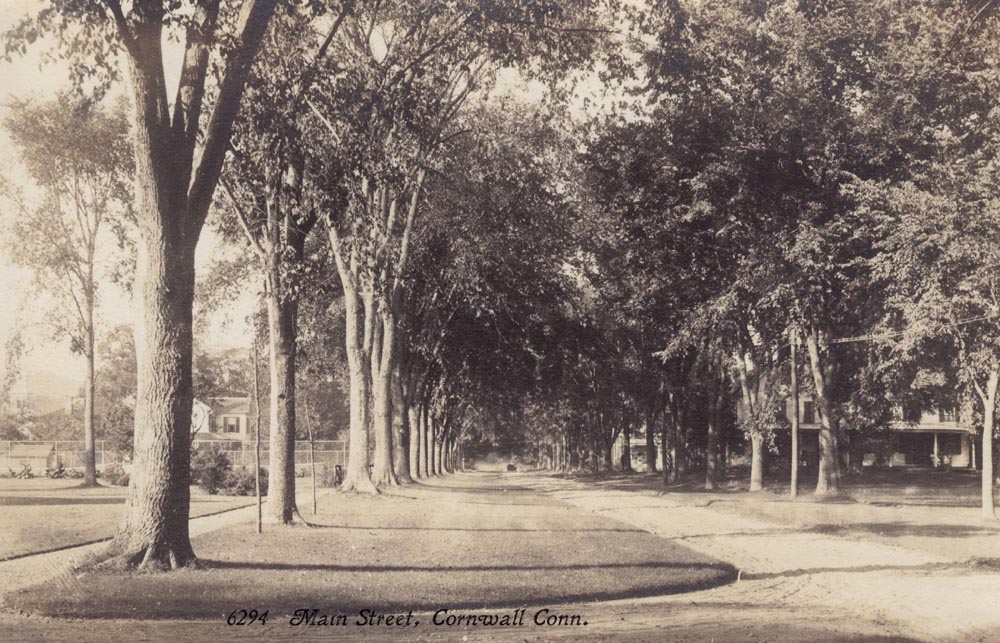 Dutch Elm Disease is a fungal infection that affects all native species of North American elms. It came here from Europe on diseased logs sometime before 1930. The name was chosen as a reference to its discovery in Holland in 1921. It was found in Connecticut in 1933.

The fungus is spread by the elm bark beetle. The disease can also travel through connected root systems. The fungus infects the vascular (water conducting) system of the tree, causing it to wilt and die. 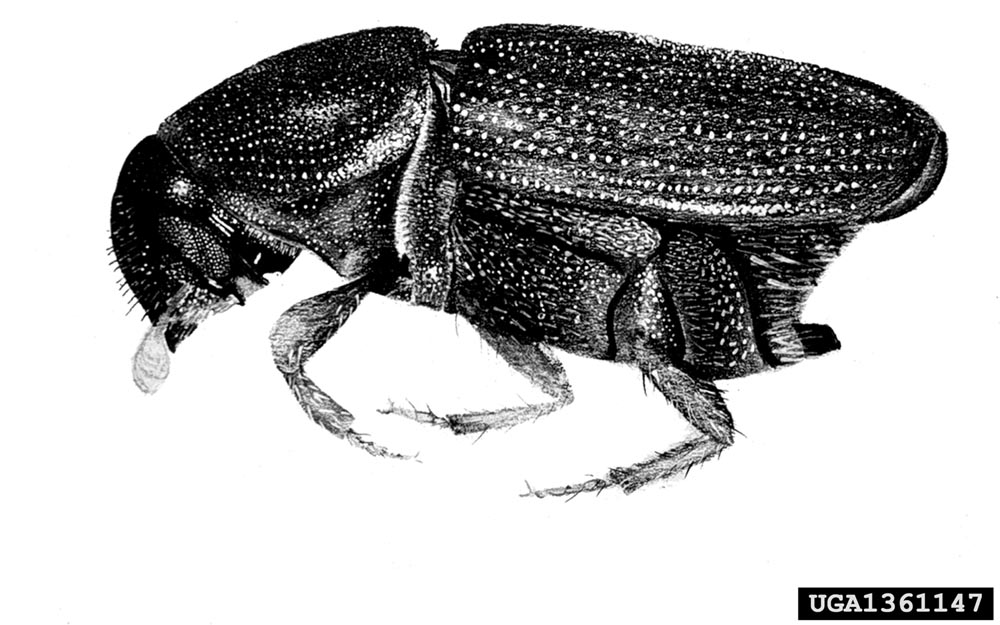 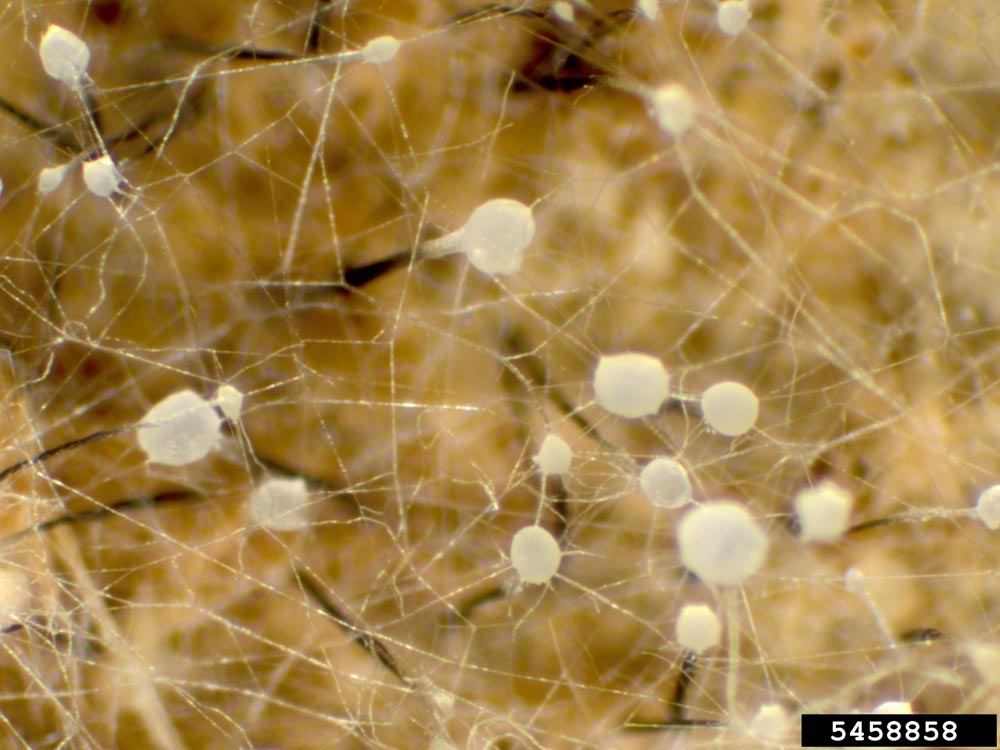 The disease spread without stop from the 1930s until the 1970s, despite intense efforts to identify the cause and find a cure. The U.S. Department of Agriculture had adopted a program to eradicate the disease by destroying infected trees. More than three million elm trees around the country were cut down and burned by 1937. During the 1950s, efforts to eradicate the elm bark beetle with DDT proved ineffective.

A few elms survive, primarily those growing in isolation from other elms. Efforts to introduce disease-resistant elm trees has been undertaken in recent years, but the beauty of streets and town greens lined with graceful elms is now found only in old photographs.