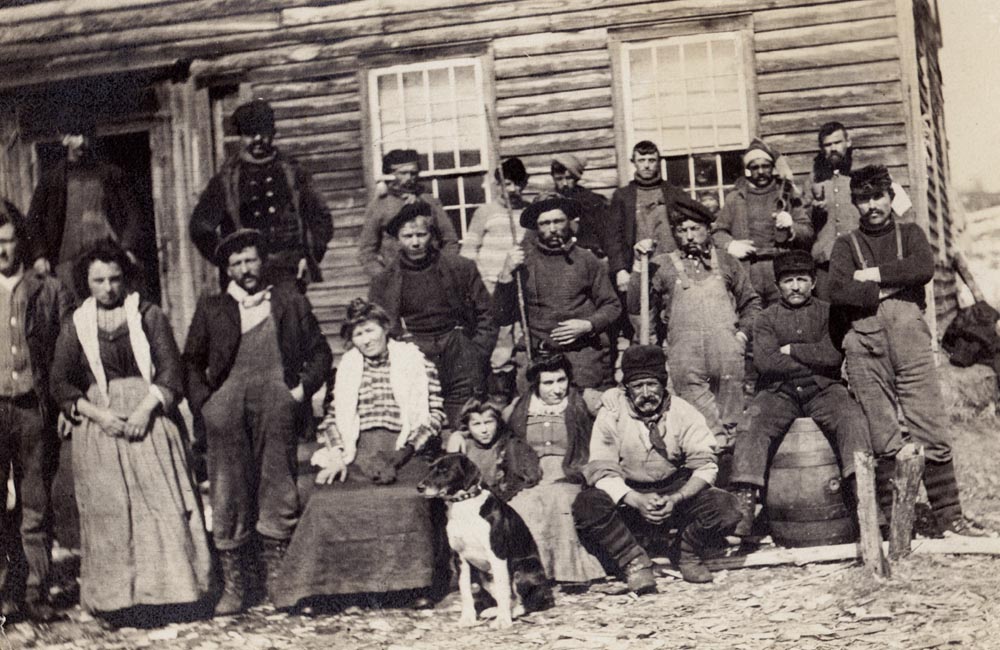 Many colliers were immigrants, primarily from France. The work was seasonal, and required living in the woods for months at a time in order to watch over the charcoal mounds as they burned. They were highly skilled, able to gauge the stages of the charcoal making by the color and smell of the smoke coming from the mound. The fire was regulated by controlling the amount of air entering through the top. 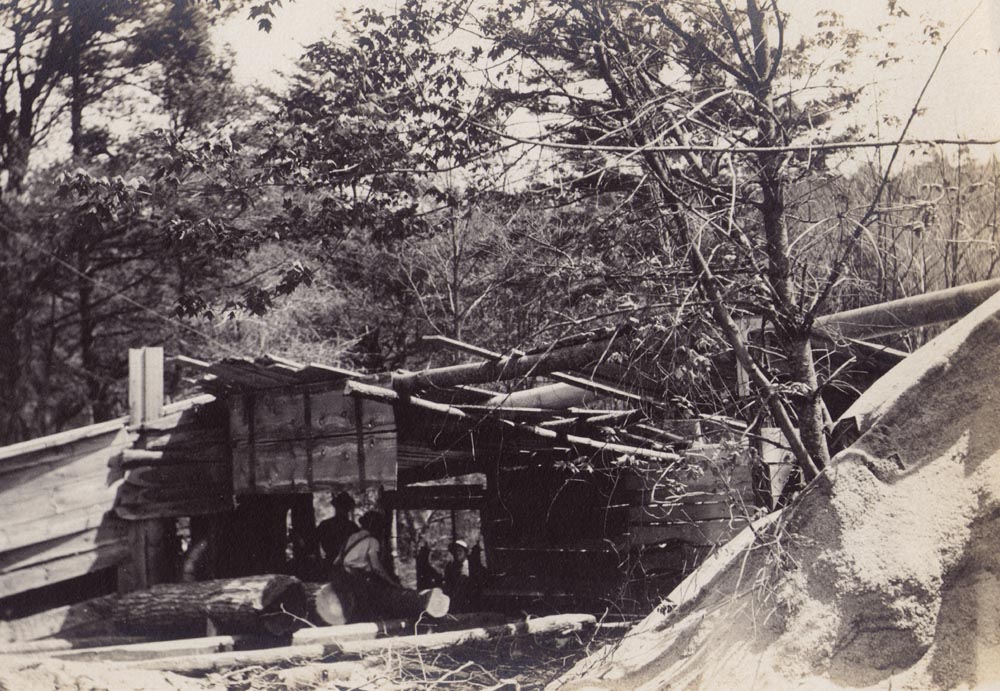 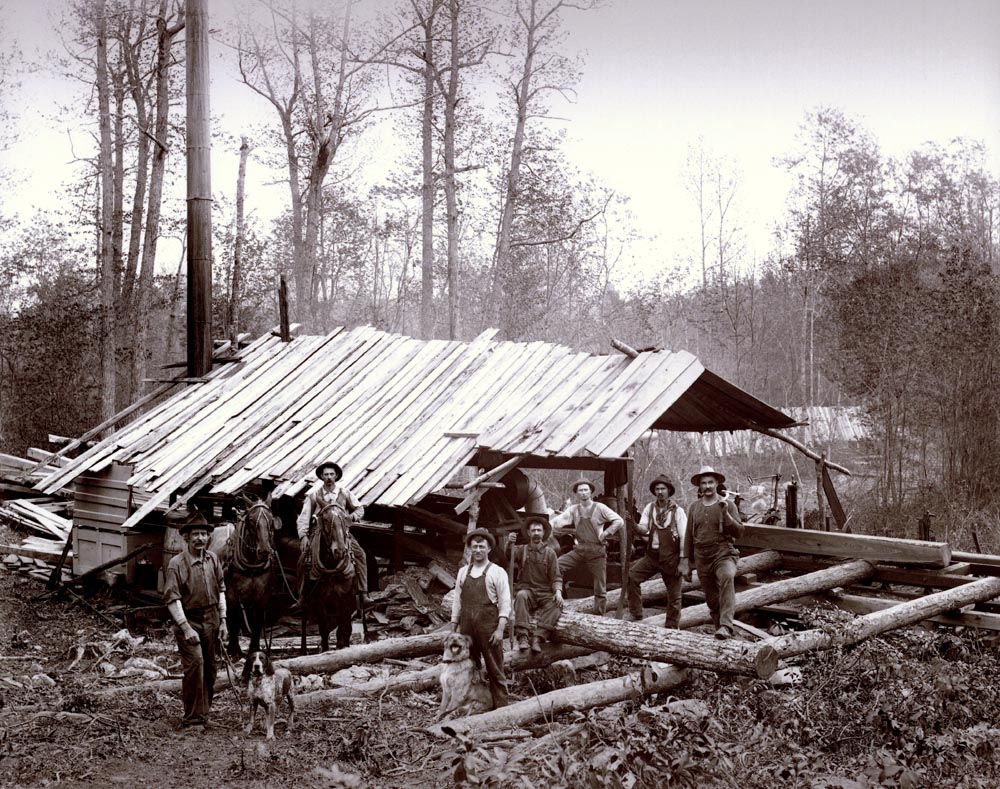 “My father, John A. Palmer, and his brothers Henry, Nathaniel, and Milo were for years colliers [around 1880]. This occupation was considered rather a lowly one by the boiled shirt citizens, but as years have gone by I have realized what a wonderful one it was. Only a skilled workman could properly erect a coal pit. During the burning season, they erected cabins on the coal “bush” and watched the pits constantly for they were apt to blow and burn up.” 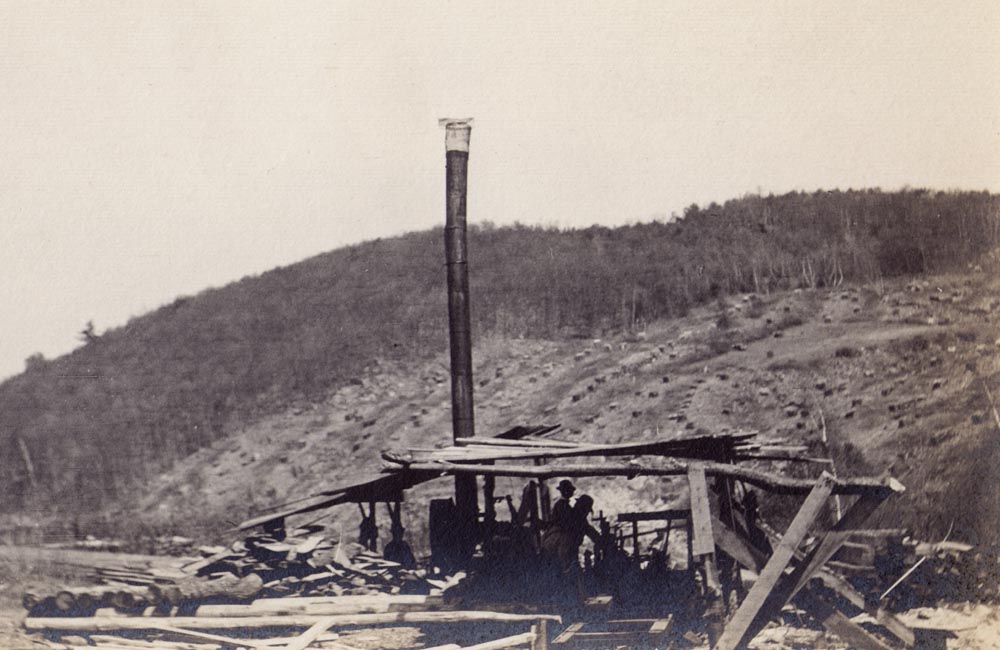 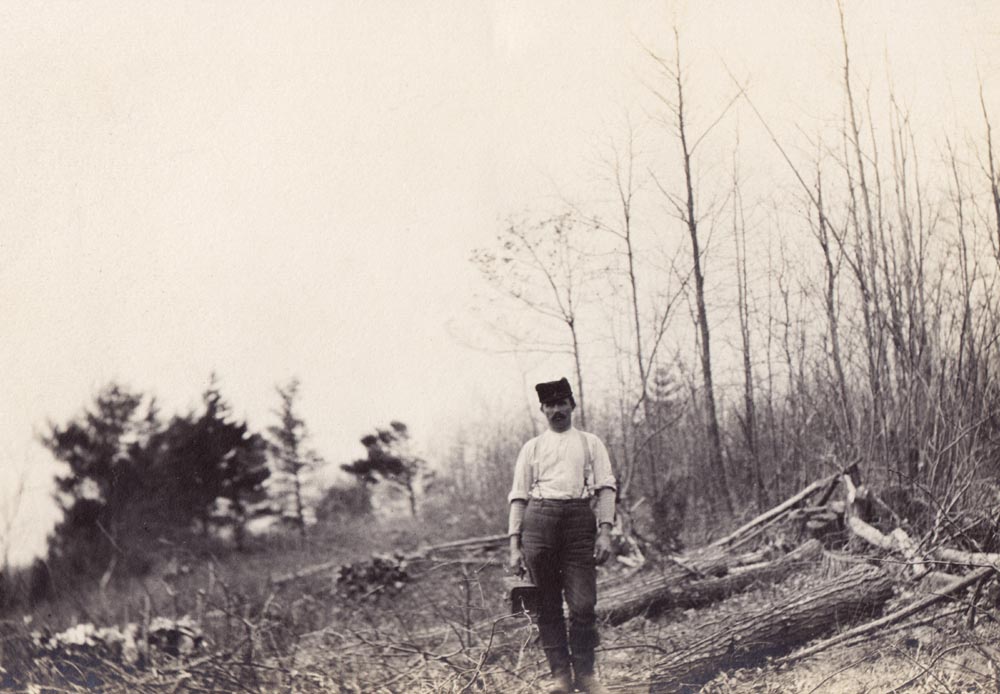